And here are the last two parts of the WGSP episode. You can also download and play the four maps from start to finish as a single episode now; all download links have been updated.

The community is on fire with many new maps coming out and I'm having trouble keeping up, but that's not something I should be complaining about now is it. Anyway, here's WGSP 2.

Despite a slow start to the year, we finally seem to be getting a lot of new maps. Today I've got Submachine for you. This one is from Alex Pistol, who recently reappeared on the scene with Back in Business.

William Gee is back with his first standalone map in over a decade, so check out William Gee Single Player 1 (or just "WGSP 1") for some mapping glory in the spirit of The Abyss.

And enjoy your May Day!

MSDN turns 22 today and, as is of course tradition, maps is what you'll get. These two were, weird enough, published on the Megaton Edition Steam workshop, but that port is pretty garbage by modern standards, so check out Bank Job and Penthouse in a proper port.

Alien Armageddon also got a major update, but as its new "episode" boasts 200 classic usermaps, it's gonna take a while longer for me to get a feel for it, so expect a review on a later date. In the meantime, give it a go. (Previous updates reviewed here.)

And here's finally the other map I hinted at in the previous update: The Division by Paul Bolduc, a TROR master. And the map is finally playable in Polymost too, so check it out.

Nope, I'm not dead, but it took a while for the first new maps of 2021 to appear. The first, Stowaway, was released less than a month ago, and now it's available here. This one is from the author of Duke Express, the Futurama-inspired map.

In other news, Luciano "Gambini" Gallo, one of the greatest mappers of our times and the co-collaborator on DNF2013, finally released his Southernmost Combine mod for Half-Life 2 a few weeks back. This one has been under construction for much too long and for a long time it seemed like it was never going to come out but it's out there now, so give it a try (including some "epic" voice acting by yours truly!). I feel like I should give it a proper review, but I'd be much too biased, having played through various iterations of it over the years, but we'll see.

A few shots to help you make up your mind on whether to download this fantastic mod or not: 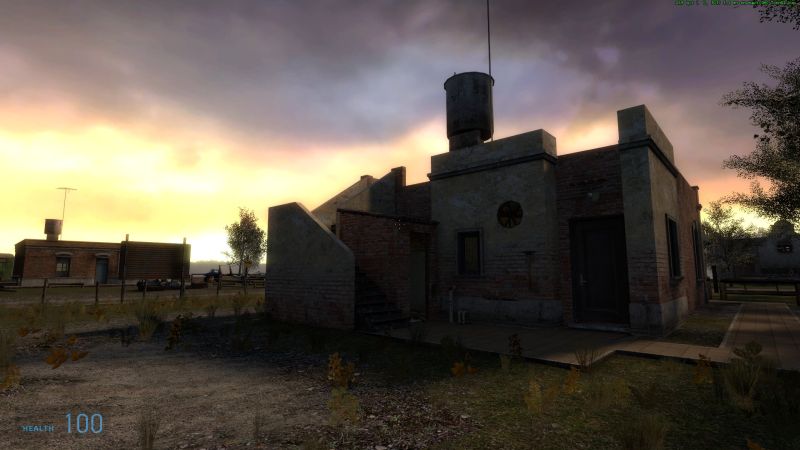 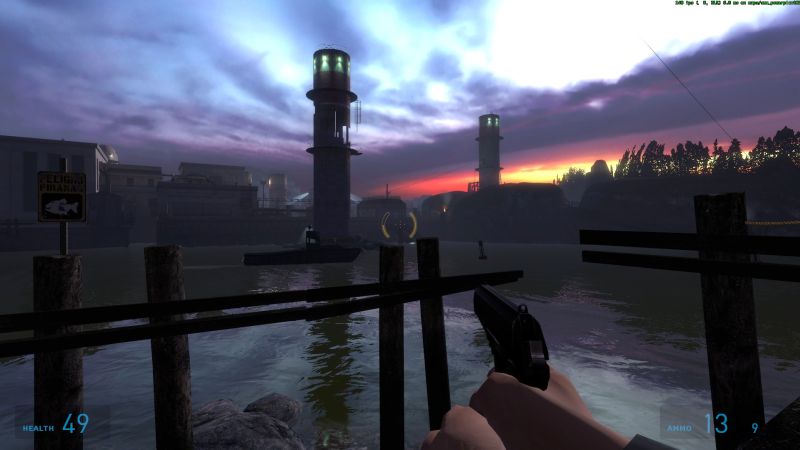 Oh, and I'm working on something Duke3D related, so keep following this space over the next few months. 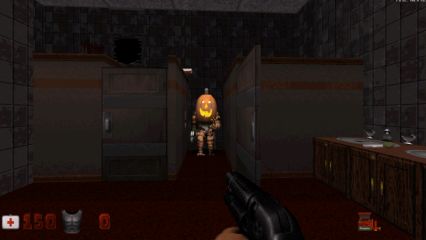