Here's finally a review for Midnight Arrival, which was released ten days ago.

A new map was released today but I won't be able to review it for at least four days but that should not keep you from playing it. Download Midnight Arrival here and check the screenshots below: 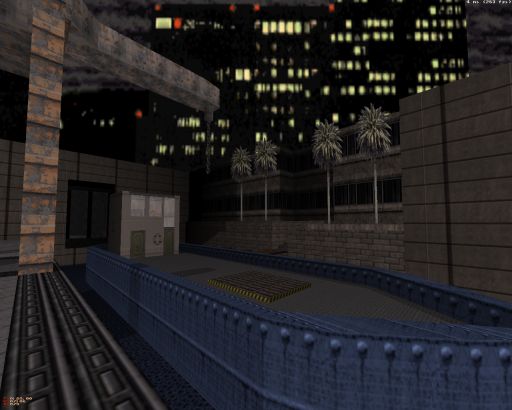 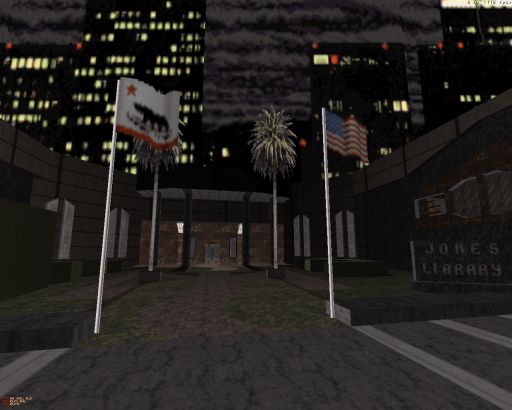 And don't forget to check yesterday's update as well!

It's been nothing but an endless stream of Hot Map releases lately so here's one for the Maps section. Check out Alexei-Caribbean.

So it took a while for the year's second Duke3D usermap to come out but here it is, Puritan's Twin Creeks, which is a part of the ongoing "Afterglow" series. Twin Creeks is Puritan's best map so far so check it out!

Also, our fellow Duke3D usermapper Loke (Desert Storm) has released a Half-Life mod called The Evasion. It's a very good Opposing Force-themed, 30-minute single-player experience so give it a try.

Then it's time for our annual "how many new maps we got" list consisting of "new maps/mods released at MSDN". Here's how 2012 looked compared to some preceding years:

Last January I mentioned that CyberDuke counted toward 2011's map count but we might as well make it so that CyberDuke now counts toward the 2012 count (it was released here in January after all) and Duke Nukem 2013 counts toward 2013 rather than its public release date (2012). This makes no difference (we end up with 29 new releases anyway) but it makes my job a bit easier. With 29 new releases we had a pretty average year: clearly better than 2011 but still way behind 2008 or 2004. Curiously, not many multi-map mods were released this year, the most significant exception being our brilliant Metropolitan Mayhem (review). There are already many new maps on the way for 2013 so Duke Nukem 3D lives on!

This year's Christmas special comes from Sanek & Merlijn van Oostrum. Lots Of Roaring Chewing Hams: Abducted is a cool city map so take a look. This is the perfect opportunity to practice your shooting skills before Santa comes through your door and starts throwing things around in a drunken rage.

Eight years after its infamous release and removal, Dogville is back! Check this awesome extended version of Taivo Maripuu's classic Dogville out right now.

All hail the Finnish flag for it is our independence day: 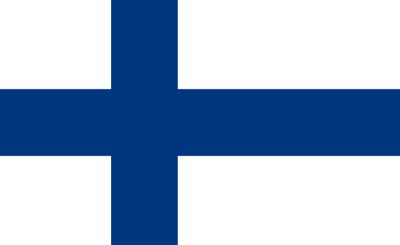 It was on the 6th of December in 1917 that Finland gained its independence from Russia. (Finland is both culturally and politically a Western country though, largely thanks to the fact that we were a part of the Kingdom of Sweden until 1809, and thanks to the fact that Russification efforts at the turn of the 19/20th centuries totally failed.) Only two months later Communist scumbags, the Reds, (supported by Communist Russians) tried to seize power, resulting in a four-month long civil war that was won by the Whites (anti-Communist Finns, supported by Germans). Had the Communists won, whatever their intentions, Finland would've, sooner or later, become a socialist "republic" of the Soviet Union.

But so much for history. E.S.B.N-6 is a relatively new Duke3D map that was published some weeks ago on Dukespana. Check it out! Also, here's a review of Call of Duty: Black Ops 2.

Pace has surely picked up in the past two months and as such we just might reach that ten new maps by the end of the year that I mentioned a few updates ago. Here's Atomic Arena.

Sorry folks, it's not that there hasn't been any reason to update; I was simply out of town for about a week and couldn't update/play the game. Anyways, a few maps have been released and here's one of them, USS Guantanamo.