After more than a month of travelling from one place to another I'm finally back at my apartment. I'm going to enjoy some serious independent time from now on, at least if we forget the fact that it's back to school next week.

RazorZ is working on a new episode and several days ago he released the episode's first map, Resistance Rocks. It is a solid hot map so check it out!

Maps are being released without MSDN showing any signs of activity but hey, things are slowly coming back together as this summer holiday is drawing to a close. One week and I should be back to my "normal" schedule, reviewing maps as they're released.

But anyways, for now you'll have to toy with Haunted Castle, a 94-point hottie by MiaMax.

Also note that Planet Network is shutting down its hosted sites at the end of this month so update your bookmarks to point to https://msdn.duke4.net. I'd redirect you here automatically from my old URL (msdn.planetduke.gamespy.com) but the Network doesn't allow this.

After nine months of work, the first Duke Plus CBP is finally here. Check the screenshots below and download the map here. (Duke Plus required.) 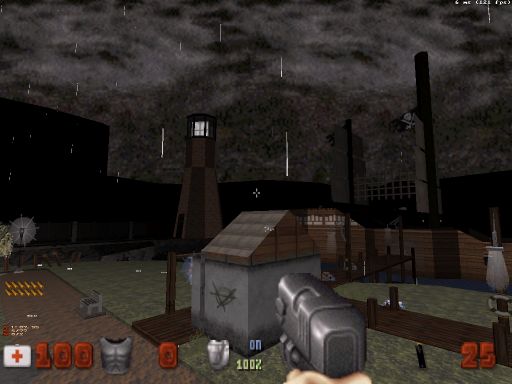 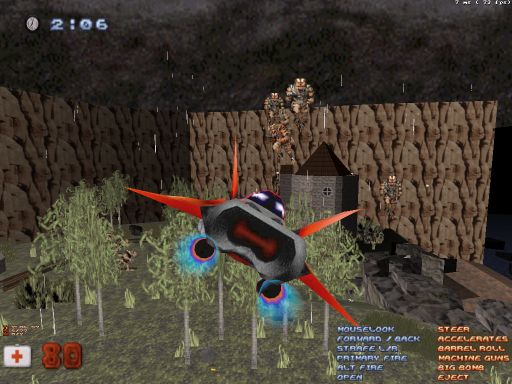 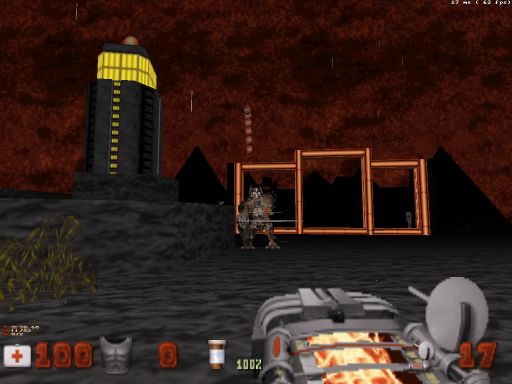 Zaxtor is now pumping out maps for his Oblivion TC, released and reviewed a while back. Check HXC98 Base and prepare yourself for more Oblivion TC usermaps by Zaxtor.

Two pieces of this episode were released a while back but now you can finally get your hands on the full and final version of Sanek's The Chronic episode which, unfortunately, is worth less than its first two installments.

Also, Zykov Eddy updated his Sonic the Hedgehod 3D TC demo with a new level and some models. The new version has been uploaded to MSDN so just check the old review for the link.

This summer is taking its toll but five updates ain't that bad! I bicycled 70 miles yesterday and so got my arms burned in the Sun. After crappy (in terms of weather) three weeks it finally looks like it's going to stay hot for a while but seriously, who can take this kind of heat? But you've gotta love just walking around after the Sun has set.

But anyways, before I'm off to watch Scream 2 for the zillionth time, here's a new map for you by Tim Lowndes, a rookie. Check Cavern, a pretty good (but not hot) outdoor map!

What a great day it's been! First Pittsburgh Penguins wins the Stanley Cup and then Zykov Eddy releases a demo of his upcoming Sonic the Hedgehog 3D TC. If you're expecting a typical Duke3D mod then forgetaboutit; this Sonic mod is a totally different deal, a modern Sonic game built on an engine that's from Stone Age. So, check Eddy's brilliant Sonic 3D demo. 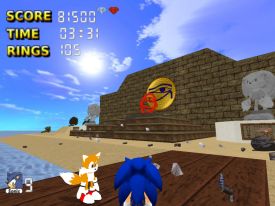 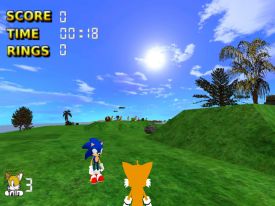 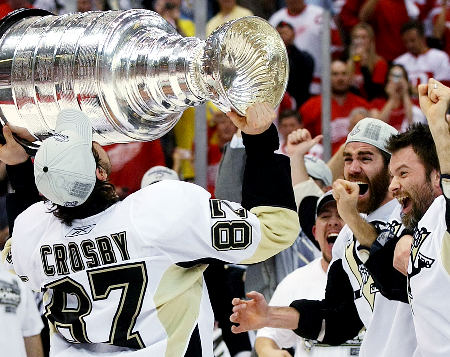 Danny enters the mapping scene with an explosive map, Tribute to Action II. The map scored 95 so not playing it would be like not breathing. Go play or go die!

A sequel to the first "Chronic" map is out! This is Sanek's debut so give it a try.

Our ten-year journey has taken us to a new home at Duke4.net. Update your bookmarks, for the new URL of MSDN from this moment on is https://msdn.duke4.net.

So why did this happen? Well, short story short, IGN is closing its hosting service and all Planet/Gamespy Network sites must move or they'll be forever gone by the end of August. This is a damn shame because of the sheer amount of good stuff that's currently hosted by the Network. Some absolutely amazing sites that are certainly worth preserving have not been updated for years so who knows where their webmasters are or if they're even interested in relocating. As for me, this is probably a good thing because now 1) the URL is a bit shorter and 2) no more Fileplanet. (Even better if Duke4.net manages to grow into a site comparable to Dukeworld.)

So, BIG thanks to Planetduke and IGN for their services over the years, and thanks to Duke4.net for a new home!

Anyways, you'll notice just one change (apart from the missing ad banner which actually looked pretty cool): no more Fileplanet. However, all files that have been uploaded to Fileplanet over the years will remain there. I will not upload a gigabyte worth of zips to this new location and start updating download links UNLESS IGN decides to get rid of the files.

But hey, this site is about Duke3D so let's get started. Oblivion, released in January, has now finally been reviewed. Check it out!

MRCK has been productive after returning from his hiatus. Duke Nukem Forever: Bottles to the Ground is a brand new CITY map so go get it!

Also, check my reviews of Medal of Honor: Airborne and both F.E.A.R. mission packs.