So it's official - I'll be moving out of town tomorrow. Currently, I live in Pori and my new hometown will be Turku:

I will contact some internet service provider as soon as I get there. I'm hoping to be able to access the internet within a week or two.

Sorry for the lack of updates but this time I've really been busy. First, I went to that big LAN event (Assembly 2006) that I also visited last year (check August 20) and second, I just spent a week out of town. I got accepted to a prestige university (all universities in Finland are publicly owned, or at least controlled by the state, which means that they can't charge any tuition fees so the only way to get in is to pass entrance exams which tend to let in only about 5-30% of all applicants) and I'm moving out of town within two weeks (in fact, I must be out of town by the first day of September and am going to be without an internet connection for maybe two weeks starting on that day). But I'm aiming at returning to my somewhat regular update schedule in no time.

The Sang-Man is back with a space map! Check Hot Maps for "Space Map Number DUNNO".

I'm off to the capital Helsinki tomorrow and will be back in a few days. Then I'll have Sang's latest attempt reviewed.

Stephano Lessa is back with "Twilight City" (Hot Maps).

Vector has the honor of starting up a new Hot Maps section. Factory X scored 94.

Update your bookmarks. http://www.planetduke.com/msdn is now https://msdn.planetduke.gamespy.com. I've still got about 150 html documents (out of 600) that need to be updated (with a new ad code) so about 75% of the site is now functional. 100% of the site works.

Edit: Added a button to Duke's Universe. The site also has a forum.

Hit counters count hits from the old site so they're "unoperational" too.

I'm also going to start a new (the fifth) Hot Maps section since the new one has grown too big.

If you have problems accessing this site with IE (blank white screen) let me know.

Cleaned up the main news page a bit. The site should soon be located at msdn.planetduke.gamespy.com.

The Abandoned Workshops has got a new look.

Added two new upcoming maps (A Space Tragity & CBP7) to "Upcoming Maps" section. I also cleaned the section up a bit and added a link to Survival gameplay video. 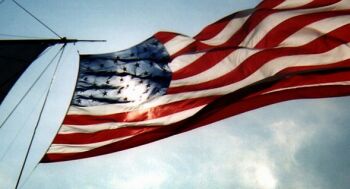 And thanks MetHunter for pointing out that the update before the previous update was marked May when in fact it was supposed to be June. So - the break about which I complained in the last update wasn't a month and a half long.

Kim's Repository might be coming back these days. There's a lot of talk going on at AMC. Keep yer fingers crossed.

A month and a half? That must be a new record! Let's celebrate! Here's a new map - "Joe VS The Volcano". Send in your maps.

A new review should be out this week and this time it's a hottie. I've been playing a bit of UT2004 recently which I'm also going to have reviewed.

Enjoy yer summer and remember to hang out at AMC forums. 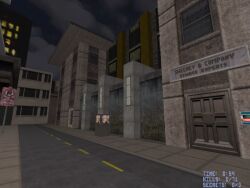 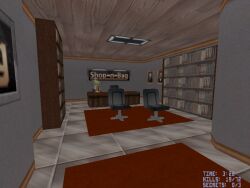