Here's a new map from Paul Bolduc: The Rock. The map is based on the 1996 film, one of the high points of '90s action (which says more about '90s action than it does about The Rock).

Another quiet month on the Duke front. MSDN turned 16 on the 21st so it's up to me to save the day: here's Block City, a mini-map I built around Speedcity, a map I contributed to a CBP a few years back. The map took only a few hours to create but it should be fun to play through especially if you're a fan of the original city maps (who wouldn't be?). 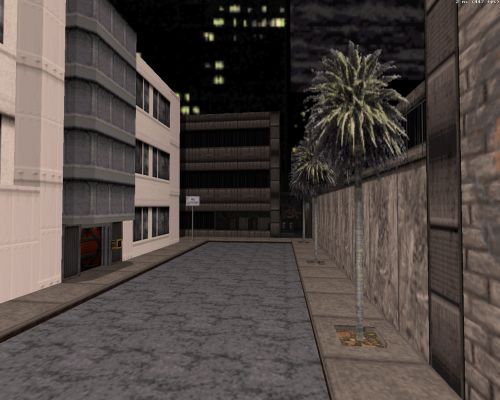 The biggest release of the year no question (prove me wrong!), here's finally The AMC TC Episode 2, a massive Total Conversion with more than ten hours worth of content. This free game doesn't even require Duke3D to play so even your pitiful Duke3Dless neighbor can play it! I contributed one map so that alone should make the game worth checking out.