Prequel to Time by Forklift Productions 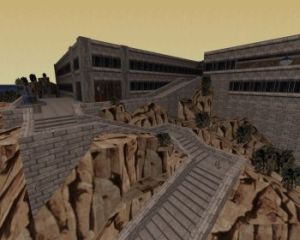 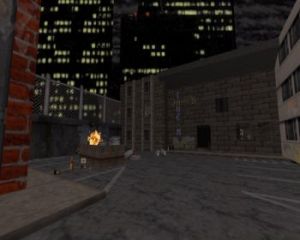 Time was the first Total Conversion that introduced me to highly-detailed maps, and this was several months before Bob Averill released his BobSP1. This Prequel is just that, a prequel to that short TC. It consists of four maps that are of lesser quality than those in Time, but still slightly above average.

The first map takes place in and around a luxurious beachside hotel. The most eye-catching details of this map are the hotel's lobby and the hotel's exteriors. Terrain design is some of the finest in a Duke3D map, utilizing slopes and tons of small sectors to create a realistic looking terrain. The whole map has a nice classy look and sunny atmosphere but without being explicit about it ŕ la Duke Caribbean. A train then takes you to the second map, which takes place in a not-so-classy city block. There are several optional areas and a cool car crash sequence. The third map continues with the city theme, being constructed around a subway. The map's layout is very open which is only exacerbated by several walls that can be blown up to increase interconnectedness. The last map is a short hi-tech trip with a bunch of dull hallways and a short cave segment. There's no boss, only Duke making it to the chopper. Overall it's apparent that the author is very fond of explosions, details and using lots of sprites for both decorative and architectural purposes.

And that's it as far as content is concerned. There are no new midis, monsters, weapons or even textures. Like with MatH Pak, even the midi order is kept from the first episode (which actually fits this time).

Conclusion: While Prequel was quickly forgotten and surpassed by its sequel, it's still a worthy piece of Duke3D history. With the exception of the slightly irrelevant last map, every map in Prequel is of Hot Map quality. Approach this as a map pack of four logically connected maps with no proper ending and you won't be disappointed. 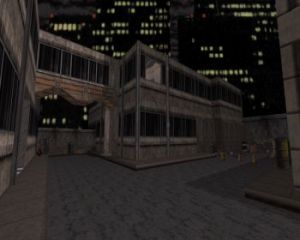 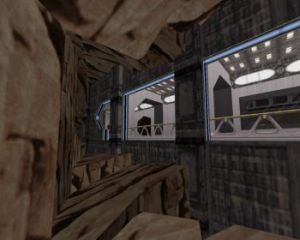