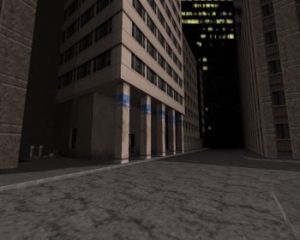 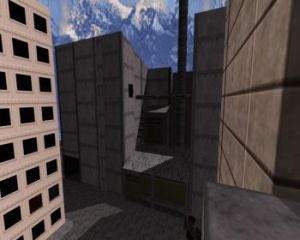 This is a short four-map episode from the Slovenian author of Suburbs. Hardly anyone has paid MatH Pak any attention in the past seventeen years, which is a shame considering the pretty high quality of its maps, so consider this review a validation of the fact that Slovenia has produced something noteworthy besides Anze "Kopi" Kopitar.

The first of this episode's four maps is, in fact, Suburbs, all in all a pretty good city map you may have come across in the past. After this you hit an industrial district. This place has a nice desolate feel to it and the map looks very atypical by Duke3D's standards. Particularly eye catching is the nice blend of the blue sky and the white/gray building exteriors. The final map takes place in war-torn Bosnia. While the map immediately feels less ambitious than its predecessor, being more restricting in all directions, there are quite a few things that should catch your attention, such as a semi-sunken tractor and a church that looks rather modest from the outside but impressive from the inside. In addition to these three maps there's a secret map too, Alien Culture, which too feels different from the usual Duke3D bunch and is a nice switch from the previous three maps' terrestrial themes. Overall the maps may occasionally look rather modest but they have both excellent lighting and texturing and rely on simple things to make an area look good.

Aside from the maps, there are some new textures and a few new sounds. Apart from the second map, the new textures don't really stand out and the sounds are rather irrelevant. There are no new enemies and even the ending is just a credits room. Rather lazily the midi order is kept from Lunar Apocalypse, but you can always turn the music off.

Conclusion: Coming across MatH Pak after so many years feels like striking gold. Each of its four maps could stand well on their own, as usermaps in the Hot Maps section. While the maps feel rather disjointed and while the episode has no proper ending, after seventeen years it's about time to give this episode a try. 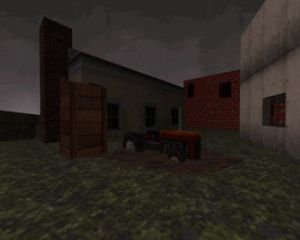 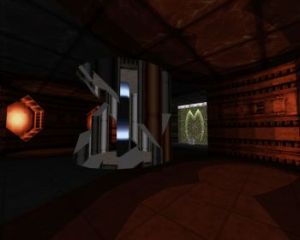