After being under construction for several years, Imperium is finally here. This 8-map episode features maps by a very talented group of mappers including the Oostrum brothers (who also contributed a fully custom-made soundtrack). Reviewed here.

RCPD Finale has been updated with some considerable cosmetic changes so its rating has been increased accordingly. See the review!

They finally updated Duke Nukem Forever with adjustable FoV with which the game can be made to look like a PC game instead of a console game. Below are some comparisons between the original FoV (70) and the new FoV (90): 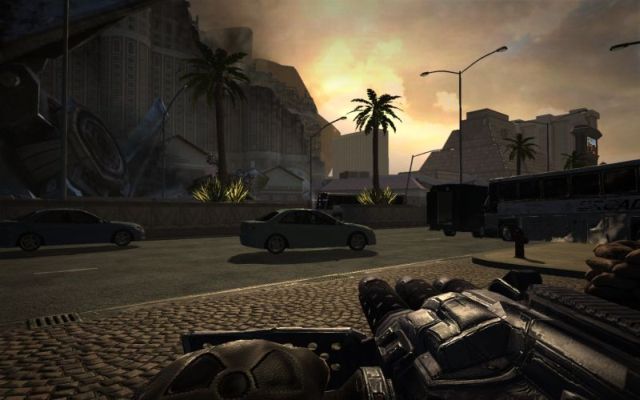 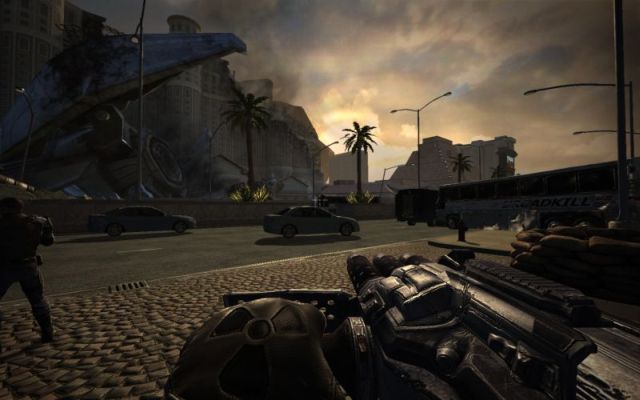 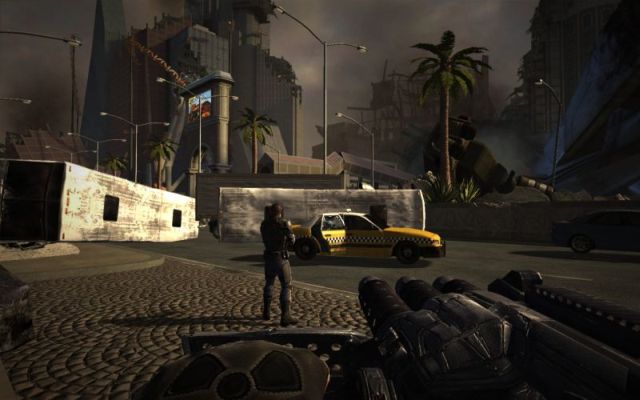 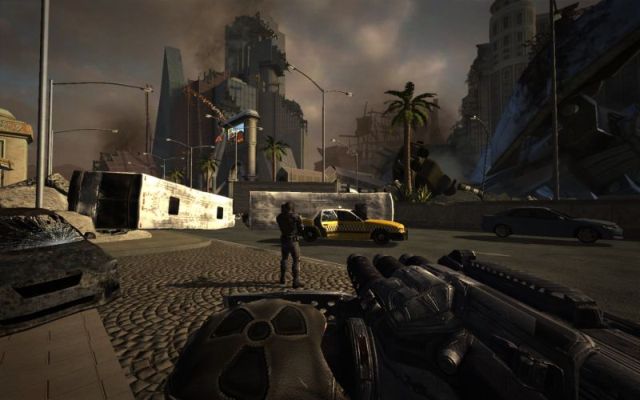 My Episodes section has been improved a bit. Among other improvements, you can now actually download the episodes!

Hi! A buttonlink has been added to Zykov Eddy's site. I've got nothing else to say.

Another new Hot Map, this time by a new guy, RCPD Finale is a semi-vanilla Duke3D city map.

Also check out my review of Ghostbusters: The Video Game.

Welcome to the post-DNF epoch! We'll start this exciting new epoch with an Out of the Grave map, Watergun.

A review of Duke Nukem Forever.

Since it's sixteen minutes past midnight Duke Nukem Forever would technically be available but I've got an exam tomorrow morning so no gaming for me until I'm done with school stuff. So, I still have to endure a bit over twelve hours. The rest of you can start having fun now, at least if you live in Finland or to the east of Finland.

I've been playing some games recently, as my recent game review spree indicates, which should help get some perspective when I finally get to play DNF. I expect it to be a good game with some unnecessary console concessions (the two-weapon limit, health regen). Anything short of a three-nuke rating would count as a disappointment. But we'll see tomorrow (technically today).

Anyways, here are reviews of Mirror's Edge and Wolfenstein.

Here's Mister Sinister's Preparing for Christmas, a map that was released last Christmas. It's a puzzle map so you might want to take a look at it; there aren't too many such maps around.

Anyways, the talk of the day is of course that Duke Nukem Forever is only four days away. Those of you who've played the demo have already exprienced a tiny bit of this historical event; the rest of us have to wait till Friday (except for North Americans who have to wait a little longer). I'll try to squeeze in one more update before the game hits the stores.