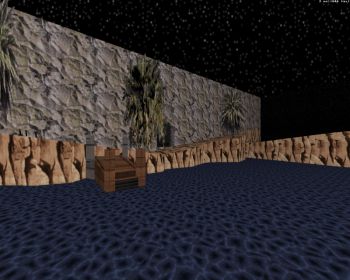 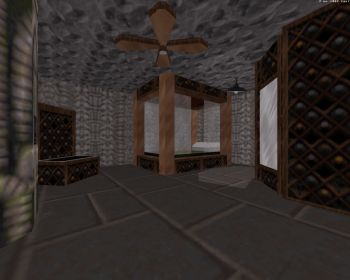 Indy Tour is a very old episode from 1996. I got it off one of those usermap collection CD-ROMs that were popular back in the day when internet connections were slow and expensive. The episodes consists of six small-to-medium sized Indiana Jones themed maps. (The original episode was made for v1.3d. I've included an Indy Tour compatible Atomic Edition user.con with the zip. To play, simply remove the included v1.3d user.con and rename the included atomic con as user.con.)

While I have some fond memories of the episode, these days that nostalgia is pretty much all there is left. The maps look amateurish with hardly any details to speak of, but from time to time you may go "this actually doesn't look so bad". The best and most memorable thing about the pack are the many Indiana Jones movie references. Pretty much every location bears at least some resemblance to the movies so there's constantly this feeling that you trekking familiar ground. Some of the traps are pretty cool (and knowledge of the movies should help you avoid them) and there are even several setpieces. The maps are small (none should take more than five minutes) and very generous with portable medkits and atomic healths.

Conclusion: If the three original Indiana Jones movies are still fresh in your memory, you might want to give Indy Tour a try. Reliving the classics even if through an ancient graphics engine is not the worst way to spend around 20 minutes of your life. If the movie series remains elusive, you might want to skip the episode. 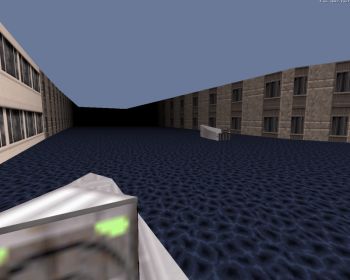 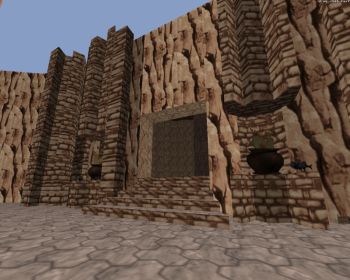