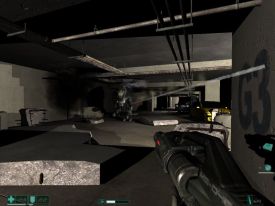 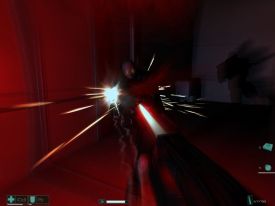 F.E.A.R., one of the best shooters ever, ended up spawning two mission packs (of which Perseus Mandate is standalone). Extraction Point picks where FEAR left off while Perseus takes place at the same time as the events in FEAR and Extraction. Both packs are relatively short (Extraction took me exactly four hours and Perseus a bit less than five) and Perseus is a bit better.

Extraction takes place right after FEAR. Your mission is to reach an extraction point far from your current location, which serves as an excuse to visit locations such as a subway station, a church, a hospital and tons of generic warehouses and underground locations. A few locations gave me some serious slowdowns even though I was running the game using the same settings as with FEAR, which ran without any slowdowns. (Not to mention that some of the slowdown locations made no apparent sense from a level design point of view.) None of the locations were particularly interesting. For example, the hospital reminded me a bit too much of the Armacham headquarters in FEAR. As usual, the levels are linear but this time it's a bit more disturbing due to the more open nature of some of the locations.

In terms of gameplay the original game relied on combat and the occasional scares. Extraction gets very repetitive and predictable in the latter department. Combat is good, as always, and you get some new tools such as a laser weapon and a minigun. I played Extraction on hard and it wasn't difficult unless I had to fight hordes of Replica soldiers with a crappy framerate. There is a story that should spice up the gameplay but it's rather weak, merely making a mockery of the story in the original game. 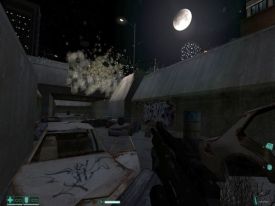 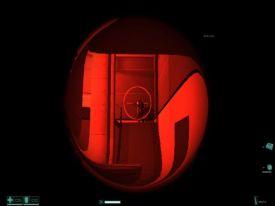 In Perseus Mandate you're no longer the "Pointman" but the game takes places around the same time as FEAR and Extraction. There's more emphasis on travelling with a squad although the vast majority is spent on travelling alone. Perseus also has some interesting locations such as urban areas but you actually end up in many quite generic locations. (Hell, you even visit another Armacham building.) Perseus is not quite as dark as its predecessors; not only you get to see daylight a couple of times but the game relies less on cheap scares and ends up being less downbeat.

Once again you're treated with some new tools. There's a new rifle, which I found quite inferior, a cool grenade launcher (grenade kills are fun in SloMo, but grenades are too slow which is something this weapon fixes) and a lightning gun (and for once there's plenty of ammo for the Scoped Assault Rifle). The lightning gun is particularly useful against Nightcrawler (a band of mercenaries) elites. The mercenaries hardly differ from Replicas but their elites are a pain in the butt due to the fact that they utilizes a SloMo ability similar to yours. (In reality they cheat, which is obvious when your bullets don't hit even standing elites.) There's a fine balance between ranged and close quarters (there was one particularly exciting fight against a mech in the Armacham building) battles and the fact that there are more NPCs than in Extraction brings the environment alive a bit more than in Extraction.

Conclusion: The first FEAR kicked ass because of atmospheric lighting, several scares and pacing (combat took place in specific locations; enemies were not scattered somewhat randomly like in other shooters). The two mission packs provide plenty of all that so if you liked FEAR, you should enjoy playing the packs. However, due to issues mentioned above Extraction was a slight disappointment. Perseus is a bit better but doesn't really challenge the original game. 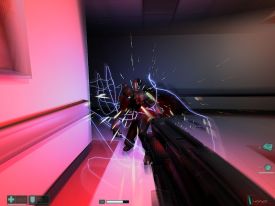 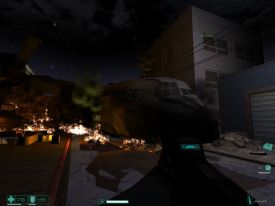 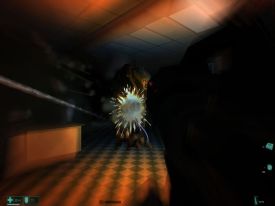 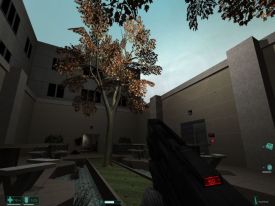