The Review: This Zaxtor (who passed away in late June) map from late 2003 is, to my knowledge, the only usermap released for CDuke, an obscure port that had an advanced (for its time) room-over-room feature. The map makes barely use of the feature, so you won't lose much by playing the map in EDuke32 (and CDuke wouldn't even work on my Windows 10). The map itself is so typical of Zaxtor that you could expect to find its corridors, rooms and machines from any of his more recent releases. The architecture and size are on a smaller scale though, there's no spritework to speak of and the map's puzzles are only slightly confusing (for example, there's a door that gets automatically opened at one point without any indication) rather than sadistic. Of course, this would not be a proper Zaxtor map without a reactor to blow up. It's nothing new (just as it wasn't anything new in 2003), but it's always fun to blow stuff up before leaving. One nagging problem is the persistently low visibility that makes it hard to see further than a few meters ahead. The map is available as an "EDF mission" in the AMC TC (or just select it from the game's usermap menu), and it's actually better to play it that way; the vanilla version is a bit dull. (At one point you'll be fighting a gazillion Protector Drones, which is more fun with AMC TC weaponry.) Seems more fitting to play these maps as Zaxtor anyway. 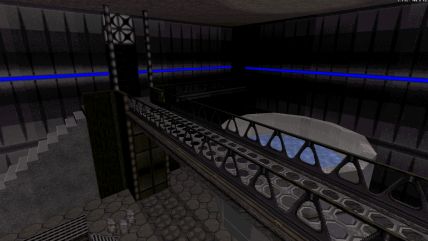 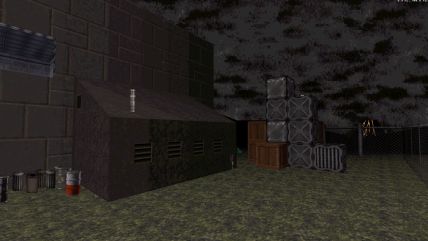