It's the night of the year only a few of us survive. You might as well spend the last remaining hours of your life playing Duke, and for that purpose I have reviewed From Base to Base, a Hot Map by CarThief. So, play it because you won't get to play Duke3D while dead, at least not until the next Halloween. 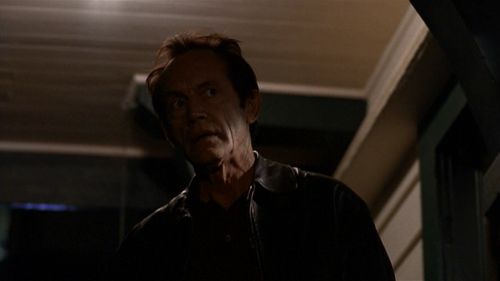 You could blame me for not updating but I'm blaming you for not mapping. But anyways, some people are mapping and as proof of that I have updated Upcoming Maps with a preview of Sanek's winter map. (I also updated release info on some of the older entries in that section.)

FAQ has also been slightly updated.

Here's something "DeKieff" was kind enough to send my way some months ago, Steve Long's all four episodes. The name Steve Long may ring a bell since I'm sure many of you have at some point come across his episodes whether you bothered to check them out or not. Having started playing the pack in May, I finished playing it only this week so here's the review of Steve Long Episodes 1-4 (in TC Reviews, although it's not exactly a TC).

Some of you just might remember Fight For Life from 2002, a hottie by Reginukem. Well, it's been given an update, an update that's worth two extra points so check out Fight For Life 1.1!

I'm a bit late with this one but hey, it's here now. Sanek released "Wonderful Summer Time" in July and here's your chance to play it.