Witches, ghosts and other nasty creatures will invade the world today but our savior Duke will kick the crap out of them!

Enlighten this dark and scary night with Chicken's Icesation Colossus, a brand new map! Of course we hope to see more releases from Chicken, another fresh face.

And note that Duke Repository is back, and don't forget to check Moloch's (the guy behind Starship Troopers TC) behind the scenes (=commentary) playthrough of the first SST TC map (Youtube). 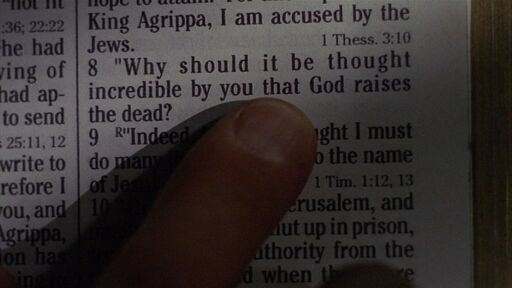 LAW is working on a new project and needs your help. Here's exactly what he needs: "I just need someone with basic AVP2 (PC game) model viever knowledge. Really basic to be honest. I am sending three lame shots from that mysterious project."

So, in case you can help, contact the guy at 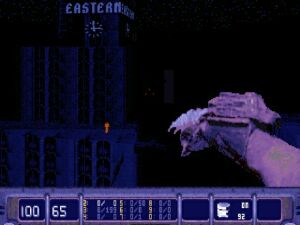 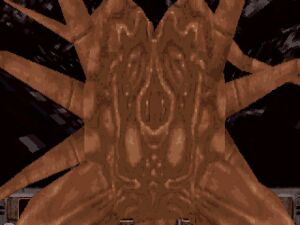 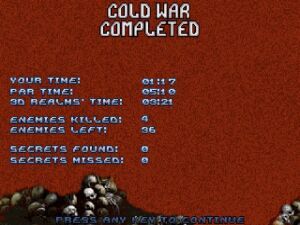 Finally, a sign of life. Russian Community Build Project (RCBP) hits the site with some cool new tricks and design. Check it out!

I've been quite busy with school but that doesn't explain the lack of updates. The lack is due to you not mapping!

Anyways, for those of you who're worried about DNR, fear not:
Hey. Yes, I have no idea what is going on over at Bur.st. My emails have gone unanswered. The number of MySQL queries per hour has been reduced to 10, from what was originally 1000 or so... which pretty much renders the site inoperable.

MiaMax has finished another usermap, a hi-tech desert base that benefits from the High Resolution Pack and DukePlus. Check Desert Base 2.

Time for a new poll. The last one asked "I play Duke3D in" and 388 votes were cast. Here's how you responded: 33% play in "Polymost with the HRP", 31% prefers the "Classic mode" (without Polymost/OpenGL), 21% prefers "Polymost (OpenGL) mode", 10% says it "depends on the map" and 4% of you don't use ports at all. So, most of you prefer the "classic" Duke look over the new, HRP look. I myself mostly prefer the Polymost (OpenGL) mode but when a map was built with the HRP in mind I use the HRP.

Our new question concerns problems people have been having with Fileplanet.

HangNail, the map behind Out in Space, recently released a brand new episode featuring eight vacation themed levels. The pack has been reviewed and is available here.

Hot Maps is a temporary location for Vacation Cove though. I will soon open a section for episodes so that I no longer have to put episodes in Hot Maps or Total Conversions.

It's back to school as of today and we shall open the season with a brand new masterpiece by the Oostrums, Clear the Coast.