Another Halloween - which is not celebrated by Finns - is here and I'll probably be heading off to bed early this time in order to be able to do differentials in the morning.

Not much news from the Duke front but I added "Imperium" to Upcoming Maps and updated the section a bit.

So, have a spooky Halloween! 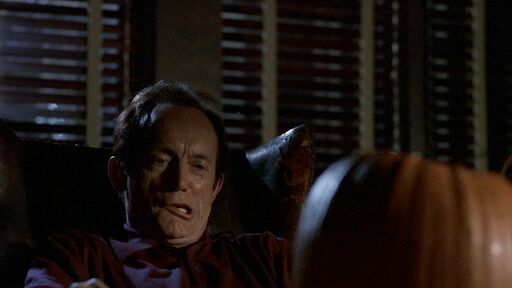 Also, thanks Stef for reviewing my first Quake map, Distractions!

Finally, a brand new kick-ass hottie, The Last Train to Marsville. Get geared up and head for Mars!

Also, thanks Duke Repository for reviewing our Discarded Stronghold and reuploading an old review of The Brave New World, the best mod ever.

Btw, Enemy Territory: Quake Wars is the best damn online FPS ever and Half-Life 2: Episode Two just may be the best non-online fps ever. What a month!

Another new map - Blue Room - and like Out in Space, this one didn't quite make it to Hot Maps either but it's still well worth your time.

"Out in Space" got released last summer and now it's time to give it a proper look. The map didn't quite make it to Hot Maps but, with 84 points, it got close.

The month has been a bad one for the Community. Is this the death of Duke? Is the time now or is it just near as it has been for the past seven or so years? But hey, sometimes shit just happens - maybe October turns out to be The Month for Duke3D (as September was for Quake).

However, I still got a few maps on my hard drive (bought a new computer by the way, including a 300-gig hard drive, but of course I kept my old hard drives as well) that should be reviewed this month. We'll begin with Enlighten the Darkness: Again by Quakis.

Finally, my Quake map - Distractions - is done! Go ahead and play it!

It's recommended that you use FitzQuake.

Check here to see DavoX Speed-Building (not to be confused with Speedmapping!) a few rooms. This is to all of you who have never touched Build (2/3 of MSDN visitors). As I have been working on my Quake map for the past four weeks, I have learned to appreciate Build/Mapster a bit more. The way you interact with your map while building is remarkable, especially aligning textures is much easier in Build/Mapster than in Worldcraft.

Well, sorry for not updating and yaddayadda. I've been working quite hard on a Quake map for the past few weeks. There's a pile of Duke3D levels that should be reviewed and will be reviewed once I get this thing done (shouldn't take more than a week).