The review: This is a kind of a sequel to Eddy's Kill City, an April Fools' map from a few years back. The map starts off a bit like The Stanley Parable, with Duke trying to find his way out of an office building, running into a few jokes and neat tricks along the way. After this the map abruptly takes a much more serious, even creepy, tone as a certain creature begins to creep into Duke's (and yours) thoughts. There are a few hazards on the way but this weird adventure is mostly about sights and sounds. The map is short so it's probably better that I don't spoil everything for you by going into details beyond that. While it's not a long map, it's definitely fun and refreshing; a pretty standard package from Zykov Eddy in other words. You can't go wrong by giving this one a try. 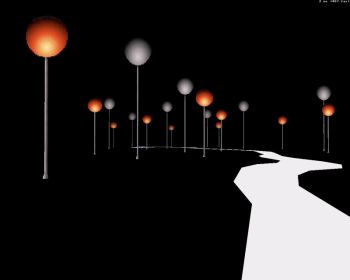 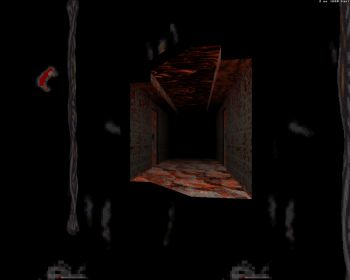