The review: Another refreshing map from Eddy, this time for the sake of the April Fools' day. Duke is sent on an epic quest to fetch the blue key, a quest not as easy as it sounds. While the map looks like a standard Duke3D city map, it packs a bunch of neat tricks that make you suspect if a hidden custom con file was included with the map. Anyways, it's amazing how people still manage to find new ways to pump life into this game using nothing but default materials, including one piece of material I don't recall seeing used since The Gate (and in a rather different context this time). There's also a new track that adds to the experience.
Kill City is a city map with standard looks but beneath that apparent standardness it's filled with surprises. While not a very long map, its freshness is sure to make you want to play it at least twice in a row. 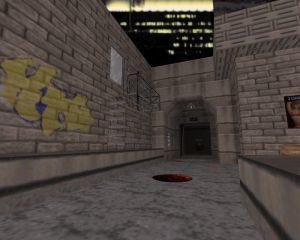 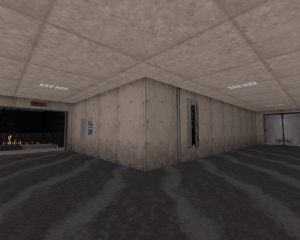