Description: In this three-map mini-mod, Duke explores three of the four Dukematch maps that were shipped with Duke Nukem 64, only in single-player this time. (The missing map is Piracy, which is simply the last segment of Babe Land in Dukematch.)

Into It: In the first map, Castle Dukenstein, Duke fights his way through a creepy castle/manor. Design here, as throughout the pack, is pretty basic with respect to detailing but it's compensated by good texturing and some strong lighting, especially in the main hall. A new starting area, reminiscent of the author's Turok 2, has been added to give the map a bit more length. From the castle Duke takes a teleport to Mars. In Noctis Labyrinthus Duke spends most of his time outdoors. What used to be a rather barren map (I'm basing my opinion of the originals on Fox's meticulous remake) has been given more life in this version. There still isn't a lot in the way of details but the canyons look pretty majestic and there's plenty of room to fight. In the last map (Shaft) Duke finds an underground Martian base. If the previous map was essentially flat despite its deceiving visuals, this one goes the other way, featuring lots of vertical action, all centered around a tower-like structure in the middle. The map's interconnected layout fits single-player perfectly, and the verticality is a nice change of pace, even if the map feels a bit claustrophobic at times.
In addition to the maps, there are new sound effects, some "new" duketalk (one of which, goaway.voc, caused my game to crash so I had to rename the file) and an accompanying soundtrack that really fits the fast pace of the maps.

Conclusion: This short pack won't blow you away; design is average at best and the maps last around five minutes each. However, the author has done a good job in converting official Dukematch maps into single-player, and slightly improved their visuals in the process. Moreover, the author's knack for placing enemies and supplies in a way that ensures a good time is evident throughout the pack. 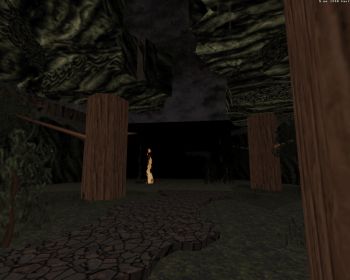 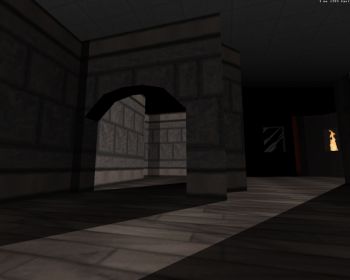 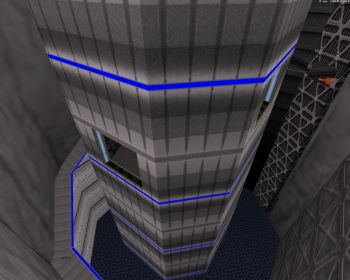 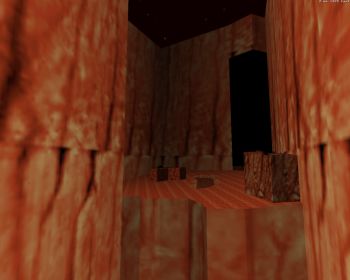