The review: Sanek is again following in the footsteps of his more creative countryman, Zykov Eddy. The map borrows from the Dream trilogy and especially Eddy's more recent The Edge, a map born out of depression. Cold in November is similarly downbeat but, as the above might imply, lacks originality and freshness. Now it's just an okay concept map, consisting of disjoint rooms with various themes. I liked the black & white rooms the best (something like that goes a long way to illustrate the effectiveness of lighting even in the total absence of details) whileas the rest of the map, apart from the short apartment section (which is repeated several times), felt pointless and uninspired. The map has no monsters and there's only one "puzzle", consisting of finding four buttons two of which felt completely out of place. 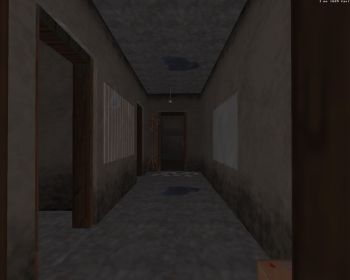 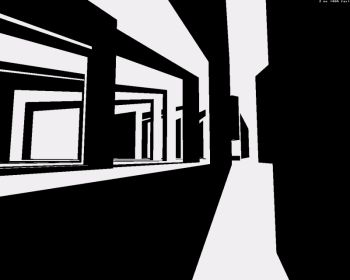