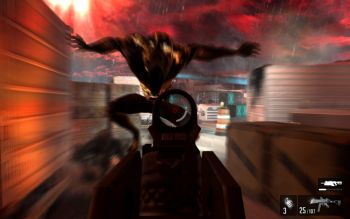 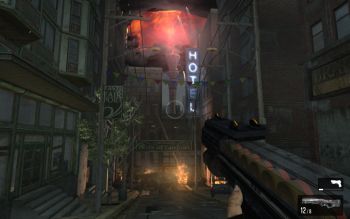 My initial experience with FEAR 3 was one of disappointment. The combat system was still intact, but it seemed as if the entire game had been built around that. There was a constant barrage of achievements indicating how well you were doing in battle. These distracted from the two other factors that made FEAR and its sequel such awesome games: pacing and atmosphere. I mean, how are you expected to be immersed in the game's atmosphere when you're constantly being congratulated for picking up ammo? But expectations spoil many experiences, which is why we should find it in our hearts to give second chances (so long as we're not talking about criminals).

So, FEAR 3 should be approached as a rather straightforward shooter with some fake scary bits thrown in every now and then. During my second playthrough I spent less time moping about the lacking atmosphere and more time focusing on how to kill the next group of enemies. Points count as ranking up affects, among other things, your total slow-mo time (although these changes are quite hard to asses because they're so continuous). Moody bits are scarce and scripted, relying on predictable scares instead of letting the environment carry a load of the work like in the game's predecessors. But bad guys still appear in tightly-knit groups and there are no silly CoD-type infinite respawn generators. The enemy is smart and there are many ways to fight them thanks to clever level design. The slow-mo ability sometimes makes you feel like a god but underestimating the enemy is the worst thing you can do in this game. 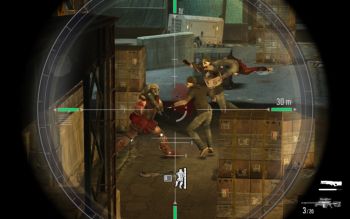 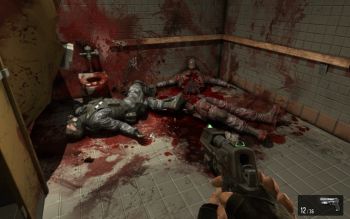 The game excels in the graphics department. On the one hand it's got candy-like colors that should have no business in a FEAR game. But on the other hand they do make the game look pretty awesome at times - and of course they do make total sense once you let go of what you expected this game to be: It's supposed to look dynamically interesting, hence the game being "flashy" with its colors, overblown blood splatters and things going on around you. In fact, the first two "intervals" (maps) are the dullest of the bunch precisely because they look like something out of FEAR 2 but with FEAR 3's gameplay content. The game packs quite a few memorable moments such as Interval 06, a long stretch of a bridge that you trek along, approaching the city of Fairport as Alma's contractions intensify, reddening the sky.

Conclusion: FEAR 3 may have disappointed those of us who expected it to be like its predecessors, but while it shed some of the things that made those predecessor so good, it's still a pretty good game. Its strengths simply lie elsewhere and the game becomes more aware of that as it gets past the boring first two intervals. 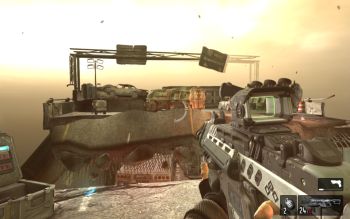 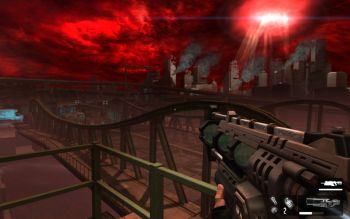 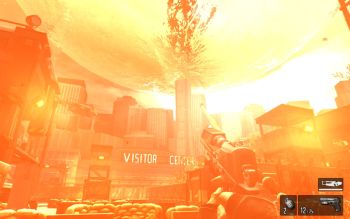 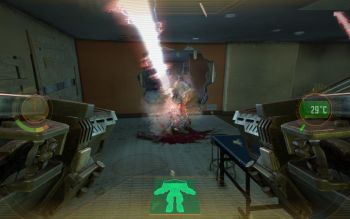