The review: This is a short Christmas/New Year-themed map, taking place in a wintery city. As you'd expect from the map's authors, this is not a typical Duke3D release but rather a classic map wrapped in touches of modernity. There are new sound effects, including some pretty good one-liners by VinsaneOne, lots of new con effects and bits of Polymer lighting. The map itself is classic Duke3D with some streets and a club. Polymer lighting is at its best indoors, particularly inside the club whose main hall has a warm and soothing atmosphere which is in nice contrast to the snowfall outside. (The map looks just fine, sometimes even better, without Polymer so its use optional.) The seven minutes the map managed to take me packed tons of fast-paced action which I found particularly refreshing, having played Doom on Ultraviolence only minutes before: the contrast was palpable (Doom is a bit dull, especially on high skill settings). So, in short, Duke Nukem 2013 is a perfect way to kick start the new year and is one of the best Duke3D holiday releases. 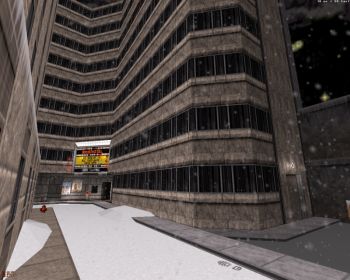 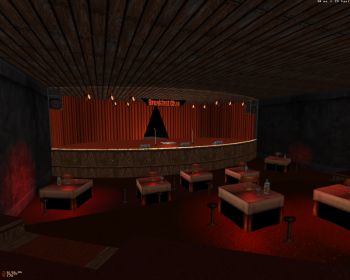