-Battle Block by Mike Norvak: A war-torn city street area where the aliens have decided to park their ship. Norvak settled for a moderate size, resulting in good design and gameplay.

-Cat and Mouse by Loke: A small maze-like location where you're the mouse and an Overlord is the cat... or is it the other way around? Anyways, the map utilizes red fog to add suspense and the whole production reminded me of Hunted, a Plutonia (Final Doom) map. If only the Overlord could navigate better.

-L1_hi by Supertanker: A very short (done in just half an hour) space map with mediocre design.

-Micky's Mini Mine by Michael "Micky C" Crisp: The pack's lone Polymer-only map. The cavern's darkness provides some ample opportunities for well-implemented Polymer lighting (I even managed to get a decent framerate) and there are some neat TROR tricks (except for the bizarrely thin rock platform).

-Micky's Quicky by Michael "Micky C" Crisp: One big outdoor area with some strategically scattered respawns and good terrain design. Had to cheat to complete the map because there's a crack you're supposed to blow open with the aid of some enemies but I didn't even notice the crack until the enemies were dead.

-Red Room by Mike Norvak: A short puzzle map that should take you no more than a minute. A nice break from all the action-infested maps in the pack.

-Rooftops by Arwu: Rooftop maps are in short supply so this map is a welcome addition. The concept of jumping from one rooftop to another is played out rather well but design is a bit below average, sometimes downright rushed and the author resorted to adding tons of enemies to needlessly extend the map's duration.

-Space Station 12939 by Paul "High Treason" Monteray: If Arwu increased length by adding more enemies, High Treason resorted to copypasting. This small space station has some moody lighting but even with copypasting some bits (such as the station's exteriors and the reactor room) seemed rushed.

-Speedcity by Mikko Sandt: Started working on this with the E1L1 street area in mind. It turned out pretty well, relying on solid texturing, trimming and lighting. A couple of ideas didn't make it in due to lack of time.

-Speedmap by The Mighty Bison: A short hi-tech map with a submarine bay. Good gameplay with some "closet" ambushes but lacking in design. Settling for a bit smaller scale would've made detailing easier.

Conclusion: As expected, this is quite a varied pack but that's motly for the good. Some authors got too ambitious, resulting in bigger maps but lacking design. Others were more realistic about what they can get done within the given time limit and therefore set more manageable goals. Every map is worth a try and the pack as a whole is definitely a worthy addition to the CBP tradition. 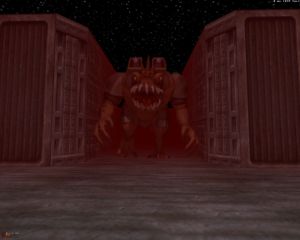 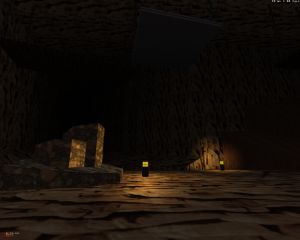 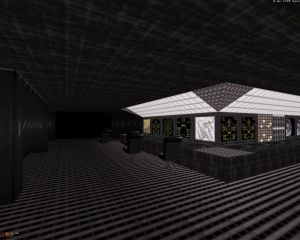 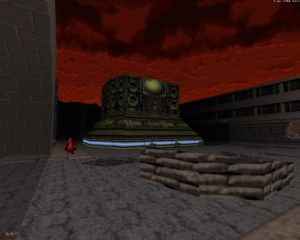 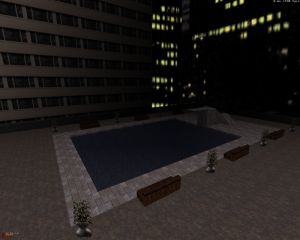 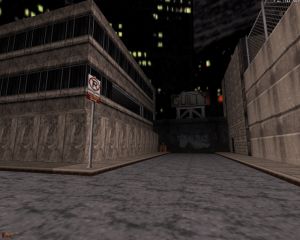